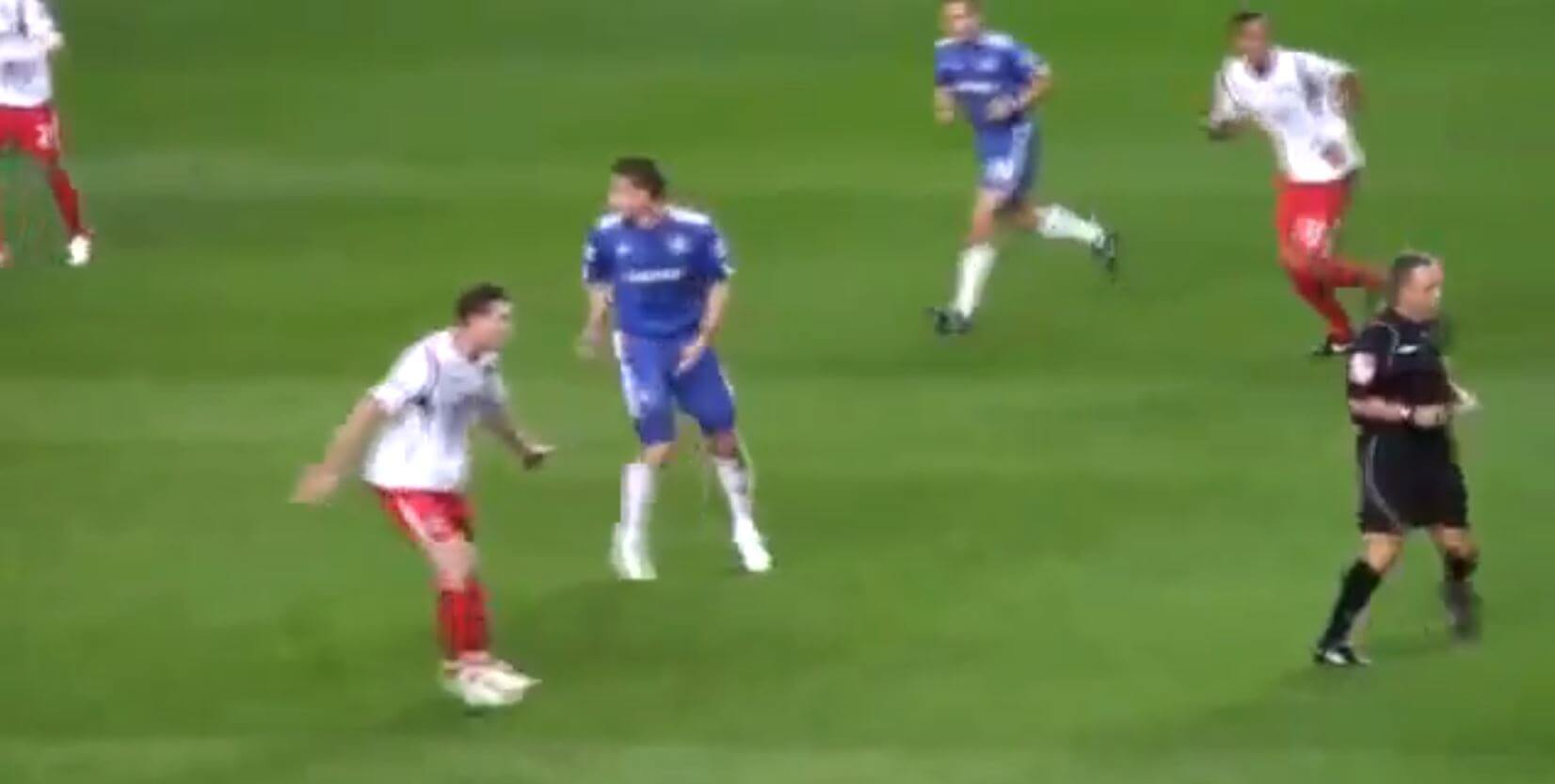 Visual exploration is an area that has been subject to extensive research (Jordet, McGukian, Pulling) and a topic that I have explored over the years as a professional football coach. At an elite level, the focus of our coaching often revolves around helping players to make high quality decisions on the pitch, in ‘real-time’. The ability of our players to ‘scan’ and react appropriately to a highly dynamic environment is a key skill that all players must acquire. The ability to anticipate and ‘read’ an evolving picture on the field is crucial. Simply asking our players (in coaching terms) to ‘check their shoulders and not to turn blind’ may be too simplistic an instruction (Jordet, 2020).

In 2017, I attended a conference in London where Michael Brunel from Ligue 2 French club Le Havre AC was a guest speaker and his topic was visual exploration. Brunel went on to explain and demonstrate some of the practices that Le Havre used and how they developed this skill from an early age, which contributed towards developing top professional players such as Mahrez, Mendy, Payet, Boumsong, Diarra and Pogba. It also led me to explore this further with the players I coached within a professional football academy environment to see what training they had in visual exploration throughout their journey so far. Aside of one player who completed his foundation phase years ago at Manchester City, no other player had been specifically trained in this area or recognised the importance.

Further exploration of this subject by McGuckian et al (2018) suggested that players are more likely to make use of their environment by gathering as much information as possible through visual exploratory activities. Pulling (2018) also argued that those players that scanned increased the possibility of improving their actions in terms of speed, decision making and quality. These hypotheses were agreed by Jordet et al (2020) who suggested that increasing visual exploration before receiving the ball led to more successful passing outcomes to a team mate (as the increased rate of visual exploration helps develop an accurate perception of the surroundings).

Based on the research and how we encourage our players to scan, we must also pay attention to when is the correct time to explore the surroundings. If a team mate is about to strike the ball, then this may not be a good time to scan as the player has taken his attention off the ball. Whereas if a team mate has taken a touch out of his feet, this could be an opportunity to scan as there is time before the next contact. In our practices at NEFA specific coaching is delivered with players to develop this skill in a practice play setting. Players wearing headbands instead of bibs encourage players to keep looking up, and in some practices talking is not allowed. These conditions prompt the players to visually explore their surroundings more as they develop the mechanics of this practice.

Visual exploration is a skill that should be taught from an early age relating to in possession, transition and out of possession, as it will further enhance the prospect of becoming a professional footballer. The benefits of scanning practices and coaching focus in this area have been subject to rigorous assessment from academics. The results are clear – the more you visually explore at the correct time, the more success you are likely to have in retaining possession and playing forward. At NEFA this is a key component of our curriculum and we have seen this season how players have developed in this area, which has led to improved individual and team performances.

Spencer Fearn is the Head of Academy for NEFA, a football scholarship and education programme based in Rotherham, South Yorkshire. www.nefa.co.uk 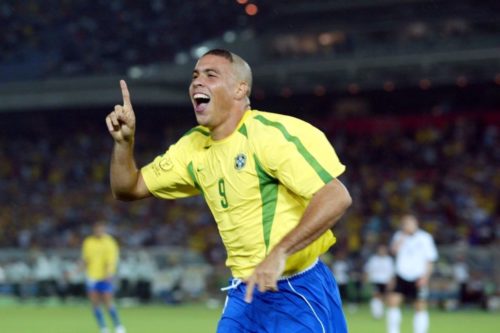 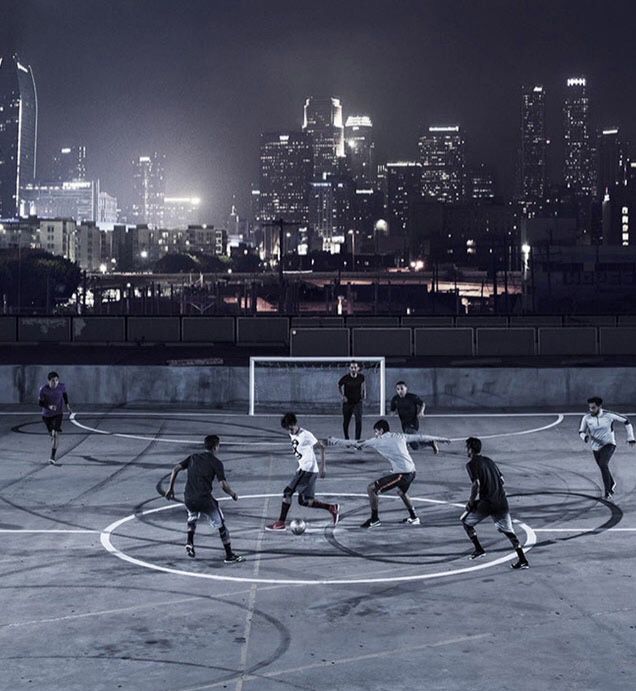 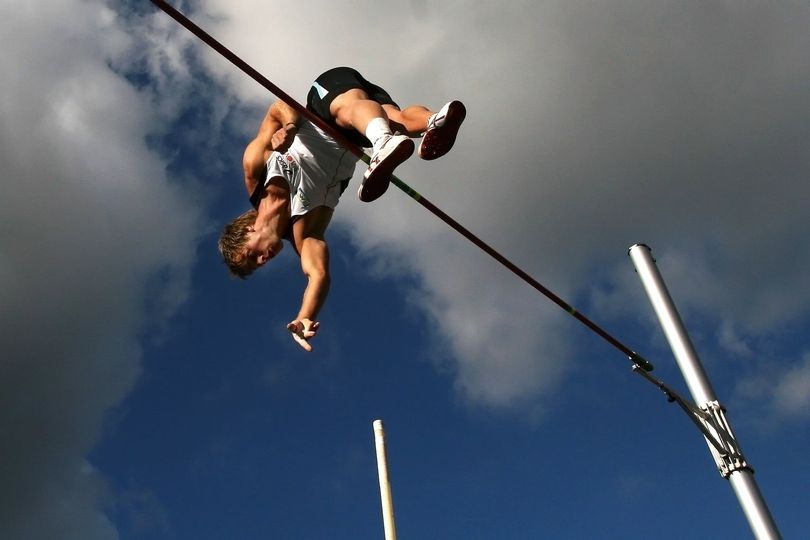