We are delighted to announce that NEFA has agreed a deal with leading VR company Rezzil and to become the first independent football academy in the UK to implement virtual reality technology as part of the player development curriculum.

The technology has many benefits in terms of developing core skills needed to progress as a footballer, such as scanning, kicking variations, game insight, quicker decision making, and adopting the correct body shape. It is also hugely beneficial for players returning from injury as part of their rehabilitation process and is used within clubs such as Manchester United, Liverpool, Manchester City, Juventus, AC Milan, and many more top European clubs.
We went to Rezzil in Manchester to test the technology, and as you can see we were all very impressed!

Our next Parents and Players evening is on 11th February 2021, if you have not had a chance to attend just yet, please e-mail ryan@nefa.co.uk. 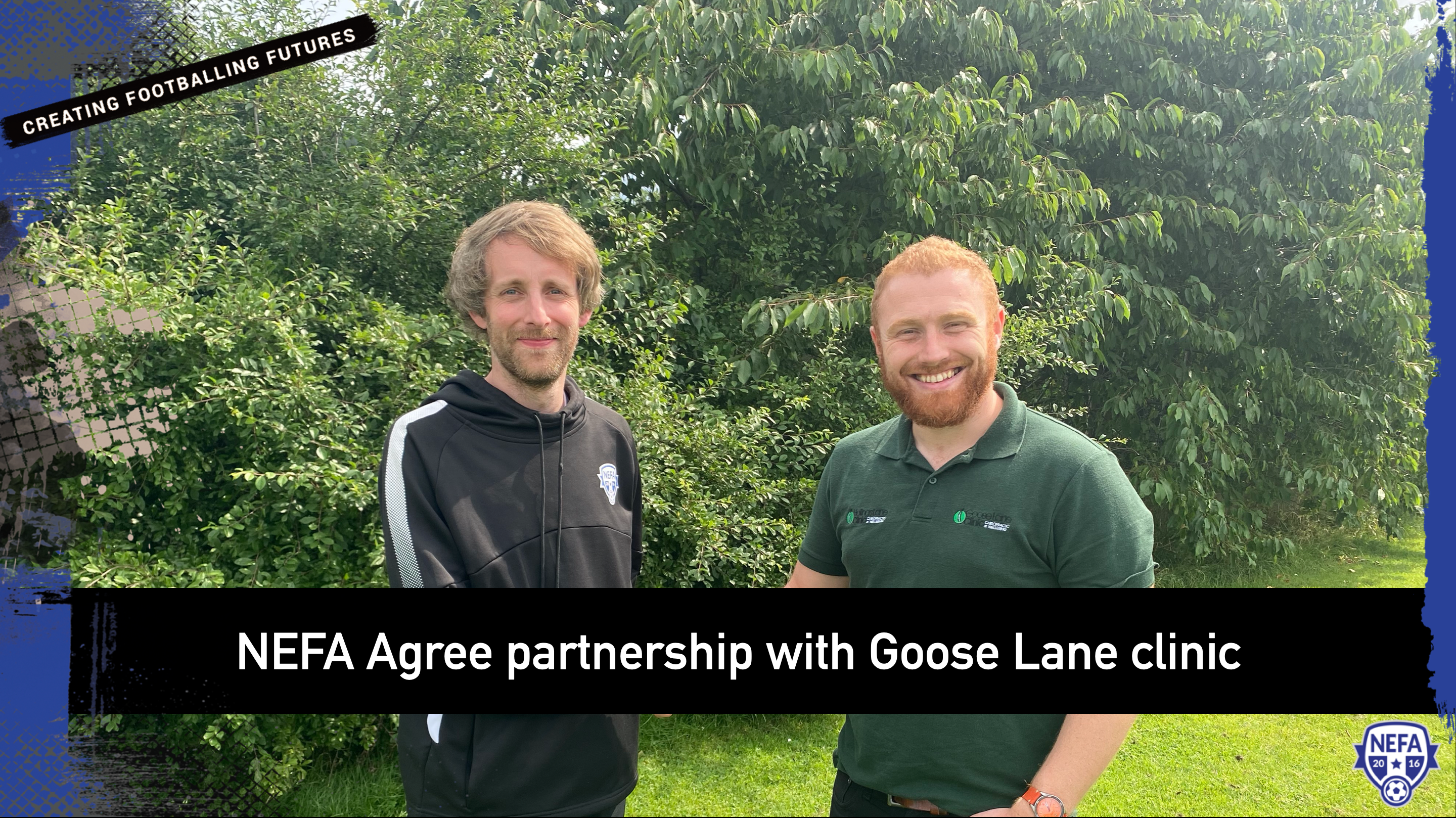 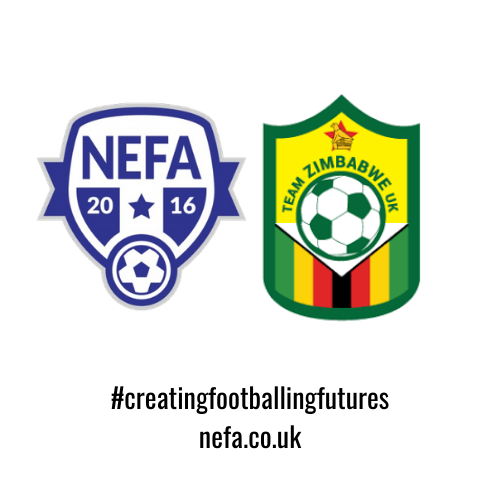